May the force be with you: the physics of wealth, part 2

Isaac Newton was obsessed with understanding gravity — particularly the Earth’s gravitational pull on the moon — ever since an apple hit him on the head while he was sitting under a tree. The historical record confirms that the core of that story (pun intended) is true: Newton did sit under an apple tree contemplating why apples always fall perpendicular to the Earth. There is, however, no seed of evidence that an apple actually conked him on the head that day. 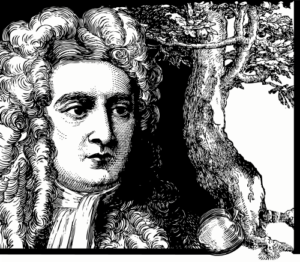 Newton published his ideas in 1687 in Philosophiæ Naturalis Principia Mathematica. His Laws of Motion describe the relationship between a body and the forces acting on it. According to Newton, there are three laws that govern how all things move.

Let’s assume before we go any further that you, reader, and I are included in and not separate from ” all things” Therefore these laws pertain to us humans as well as to apples, the moon and the Earth.

Law #1. A body at a body rest will stay at rest and a body in motion will stay in motion at a constant velocity unless a force interrupts said rest or said motion.

In other words, you (a body) are going to keep doing the same things you have always done getting the same results you have always gotten unless some force shakes you from the tree you’ve clung to your whole life. Without force — pressure, wind, the circumstances of your life, what have you — without something nudging the balance you have become accustomed to, you have no reason to take action. This First Law of Motion predicts you won’t change your state unless some force, by definition, forces you to.

Here’s something interesting: that force can push you in either direction! 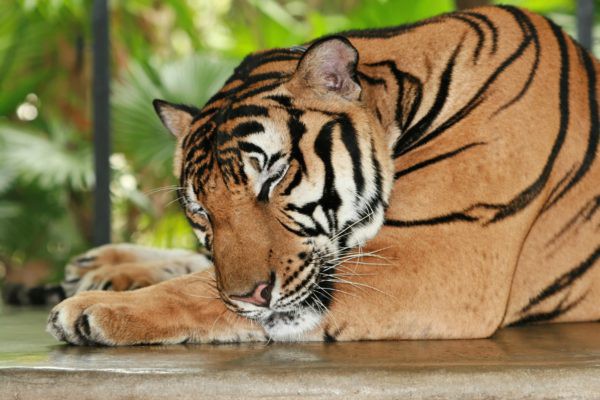 A FORCE THAT MOVES YOU FROM MOTION TO REST
Let’s say you have been burning the candle at both ends, working a bajliion hours, crunched for time, stressed out not sleeping, not exercising, not eating well, and worrying you mess up.

In other words, imagine you have been going, going, going — in constant motion — and your body has just about had enough of this abuse. All these forces acting on your body — the stressful job, the not sleeping, the not exercising, the self-criticism, the confidence you will F*** the project up, the poor diet — will eventually bring your body crashing down. You will get sick, get burned out, get fired, get into a fight, get depressed, something will have to give that will result in you returning to a state of rest. We have all been there, done that. Forced to take a time out because the body requires it.

This force that moves you from motion to rest is your body’s way of declaring: Enough already! I can NOT take this any more so I am going to FORCE you to take a break FOR ME.

A FORCE THAT MOVES YOU FROM REST TO MOTION:

Let’s say you really want to start your own business, but you have no idea how to get there. You do honestly want to be your own boss and live a life of limitless potential, but instead of trying to create what you think you want, you focus on all the ways you can’t have it. You start telling yourself stories like: I’m too old. I don’t have the right skills. I don’t have any clients. I can’t afford to quit my soul-sucking job. I’m not smart enough. I’ll probably fail.

Cue the ominous music here. You already know how this story ends because this self-sabotage is one of the thought-forms we humans have mastered that keep us right where we are. We are comfortable in our familiar discomfort. It’s our nervous system’s job to keep us safe, so when you start thinking outside the box of what you’ve been conditioned to think is possible, your nervous system hoists the red flag. Who do you think you are? You can’t do that!

Your brain starts making up stories that keep you exactly where you are. You focus on all the ways you are going to fail. You start to believe this is the truth. Despite you wanting to start your own business, your certainty that you are going to fail is the more powerful force in this story. So you keep spinning your wheels. A body at rest (spinning your wheels falls into this category because you are not progressing, you are not in motion yet) tends to stay at rest.

I know this pattern, because this is what I did, for years. I struggled and failed, strived harder and failed again. I was broke and broken-hearted. I gave up. 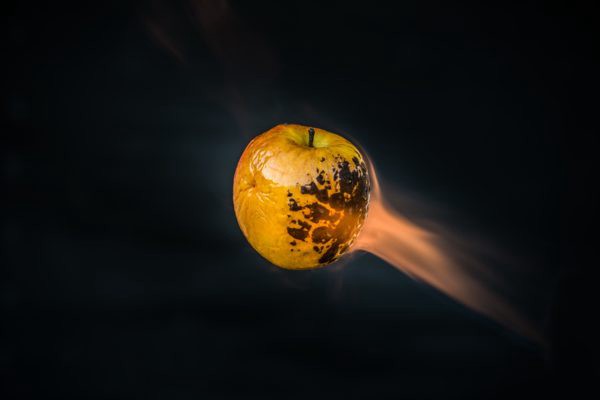 And then the force hit me like a thousand pound apple smacking me on the head.

The force of this mental shift blasted me out of my comfortable discomfort and into action. I had created an experiment in my mind and I was game to try it out and see if it worked. I applied myself with all the devotion and commitment ai could muster, and my businesses accelerated at an incredible pace. 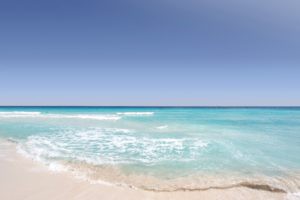 I started noticing my habitual patterns and beliefs and being intentional about what I let myself believe.

I started taking deliberate actions towards my goals. You could call this discipline, or focus, or clarity. It did not feel like force exactly, because I was choosing this path, but I do know I was consciously holding my own feet to the fire and choosing not to revert back to the path of least resistance.

I started retraining my brain using all kinds of neurojuju, guided meditations, and energy psychology tools to rewire the old programming that had kept me scared, small and stuck.

I started seeking out mentors and coaches who could help me realize my dreams. I realized the support and guidance was out there. All I had to do was be willing to receive it.

I started thinking of myself differently. I was no longer someone who couldn’t. I became someone who could. The more I changed my beliefs, the faster the trajectory of my life changed. The force that moved me from doing the same old, same old to creating two thriving businesses was the force of desire.

“And the day came when the risk to remain tight in a bud was more painful than the risk it took to blossom.” ~Anais Nin 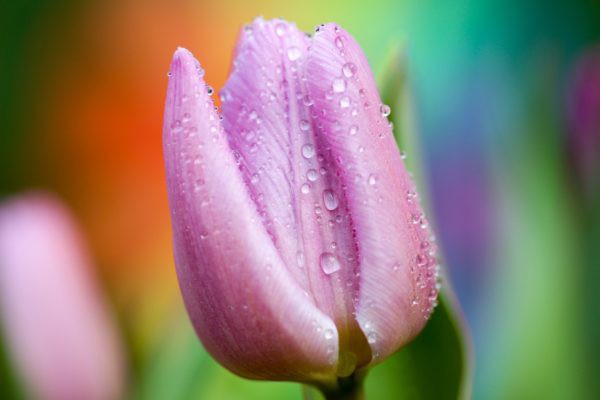 Back to Newton’s Laws.

Law #2. The second law says there is a relationship between how great the force is that is acting on the body, and how fast the body will move. You probably remember the equation from high school F = ma. What this means in plain English is that the greater the force, the faster the acceleration.

In practical terms what does this mean for your business?

If you are just kinda sorta but not really very interested in making changes in your life or business or relationship, you won’t because there’s no internal force urging you to change. It’s easier to stay where you are, so you will. You will keep on keeping on according to Law #1.

If, on the other hand, you are 1000% committed and devoted to transforming into the next greatest expression of your true Self, you will.

May this fierce loving life force guide you and be with you always.
When you align with this life force, you become unstoppable.

Laws #1 and #3 play nicely together. Law #2 lights a fire under your desire and accelerates you towards your dreams.

In my work as a transformational coach, I help creative, spirit-led entrepreneurs take the actions needed to create the emotional and financial freedom they crave. Integrating ancient wisdom and modern neuroscience, I teach people to rewire their brains for optimal performance, prosperity and pleasure.

Contact me for a complimentary momentum session. May the force be with you!

Learn how to tap into greater ease, abundance and freedom (without working harder or selling your soul).